The Houses for Boys and Girls 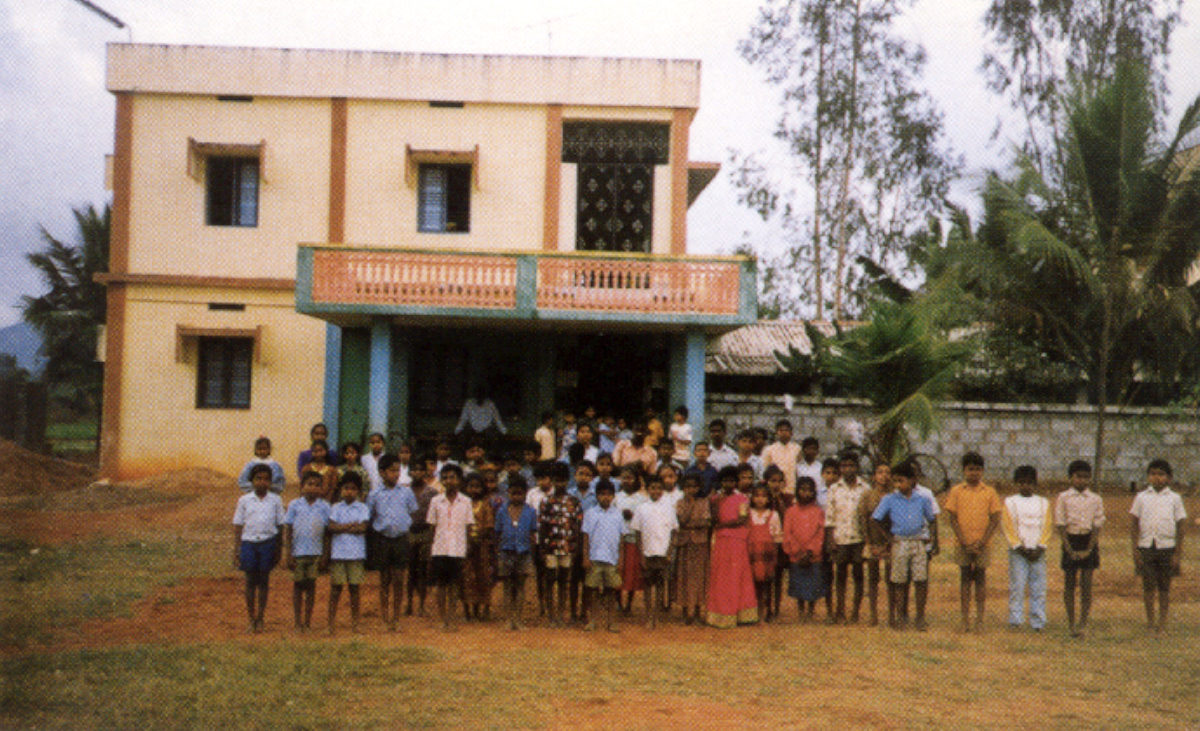 The first house, able to accommodate 80 children, was built in 1993

A second home for boys was built the following year
The third house for another 70 boys, combined with the previous two, was built in 1995
The construction of the Home for Children, which began in 1999 was completed in 2001; The house can accommodate 400 children. Then it expanded with a ‘wing used as a middle school.
The House of Girls was completed in 2009 and can accommodate about 400 girls, a party is bound to tailoring school with attached nursery and residence for the nuns who teach the courses. 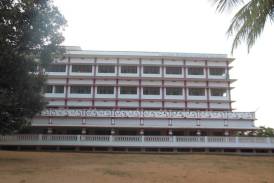 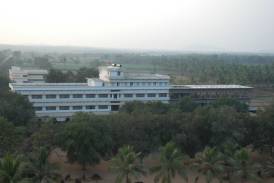 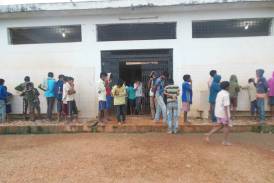 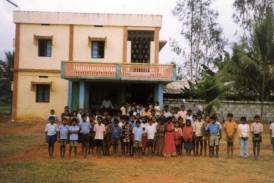 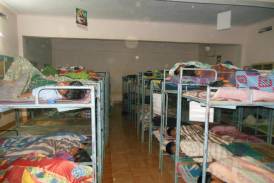 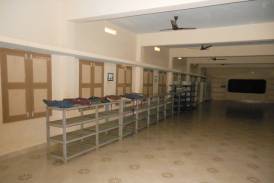 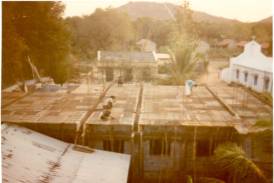 The help of friends and benefactors,

which has enabled us to achieve so many beneficial initiatives so far, is indispensable for our work.